An insurance policy is a contract between the insured (first party) and the insurance company (second party). The policy has 4 parts:

The first part is the Declarations page. We call them the DEC pages. That is very important because that is one part of the policy that is tailored to you. It has your name on it, any other insureds, and in the upper right hand corner, it has the policy period and policy number. It also contains your coverage limits. Coverage A, that’s your dwelling. Coverage B would be other structures such as fences, garages, and sheds. C is always going to be your personal property; and D is additional living expense. It also contains your liability coverage.

There are also special coverages you should know about:

The most important part of the policy is on the DEC page toward the bottom, which is your deductibles. You’ll have an “all other perils” deductible which is usually $1,000 or $2,500 or a round number, and then a hurricane deductible if you have hurricane coverage; and that’s going to be a percentage of your dwelling coverage. People are very surprised to find out that they have a much higher deductible for their hurricane claims or their windstorm claims than on any other kind of claims. The other thing it has is your lien holders. Those are usually your mortgage companies. If you change mortgage companies or you pay off, you need to tell your insurance agent so that they can amend your policy.

The second part of a policy are the Forms.  They are usually written by ISO and have been approved by the insurance regulator.

Forms are those parts of the policy that we call the fine print. They are consistent throughout the industry. So an HO3 at one company is going to look pretty much like an HO3 at another company. If you don’t live in your house, you’re going to have a DP policy which has less coverage. If you have a condominium, you’ll have an HO6; and renters, HO8. They all have different coverages.

Some basic forms are:

Surplus lines companies are insurers who are not admitted to write insurance in Florida but are allowed to write policies where no state licensed insurer is willing to bind coverage. These companies can have creative and deceptive forms.

The third part of a policy are the Endorsements. Endorsements are critical to understand because they tend to take away coverage that is promised to you in the Forms. More rarely they add coverage. Since the Forms are industry-wide, each insurance company is allowed to add Endorsements that change the policy, usually in a way that is bad for you.

All endorsements have a code name and must be listed on the Declarations pages.  Unless you have all the endorsements, you really don’t know what the policy provides.  Many carriers have “Florida only” endorsements which are designed to take away coverage where we need it the most – hurricanes and mold.

Hurricane deductibles are “declared” in the Declarations pages.  It is usually stated as both an amount and a percentage of the Coverage A Dwelling limits.  However, non-standard carriers can state them as the lesser of two things or as separate deductibles for each category of coverage (particularly in commercial and community association policies).

The fourth part of an insurance policy is called the Summary. Under Florida law, insurers have to provide you with a summary of coverages that’s supposed to be readable and easily-understood English. Usually they use check boxes to show you that you have “this” and you don’t have “that”. The first thing it says in bold on the Summary, though, is that it this is not binding on either party. These are merely summaries and they can’t be used against or in favor of either party to add or reduce coverage. In other words, Florida law considers the summaries as explanatory but not enforceable and an insurance company cannot reduce coverage by putting something in a summary.  It’s good to know that it’s there, but be aware that it’s not really a part of the policy and it’s just to help you.

So those are the four parts of an insurance policy, but let’s not stop there. There are additional policies which you should know about.

More people are purchasing flood policies.  You don’t have to be in a flood zone to need flood insurance.  All flood policies are issued by FEMA and administered by the private insurance company.  The insured is provided only with a Declarations Page and a handbook.  The policy itself is online and does not vary from company to company.

Flood policies provide property coverage, contents coverage or both.  They are subject to large deductibles and do not provide coverage for additional living expense (ALE) of mold.

These are popular in central and north Florida.  They usually have a 10% deductible and special provisions for settling claims.  These are always catastrophic claims and should be handled by an attorney.

This form does not create an attorney-client relationship. Situations vary. Don’t rely on this website for legal advice. By submitting this form, you are consenting to receive marketing emails from: The Professional Law Group, PLLC, 4600 Sheridan Street , Suite 303, Hollywood, FL, 33021, US. You can revoke your consent to receive emails at any time by using the SafeUnsubscribe® link, found at the bottom of every email. Emails are serviced by Constant Contact. 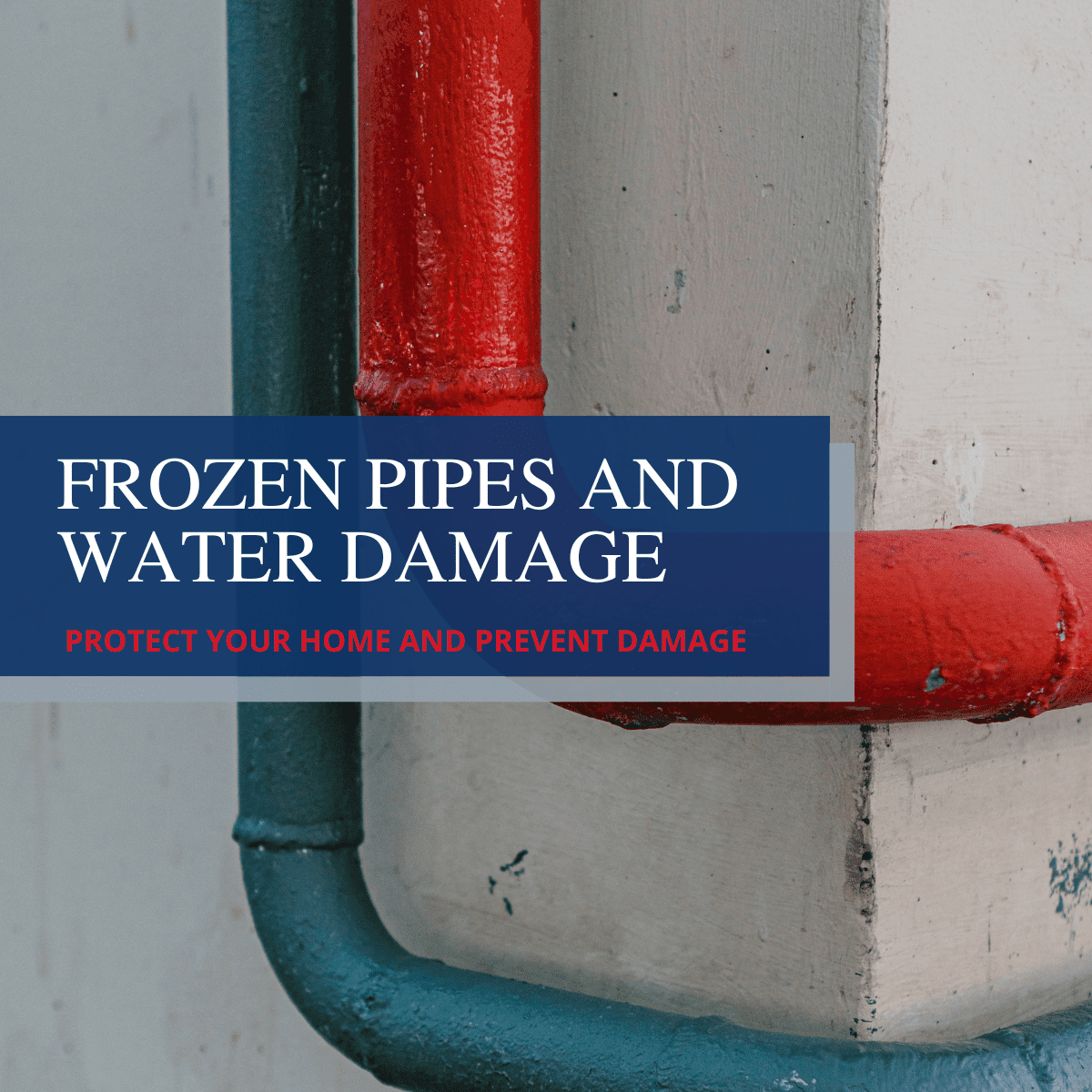 Protect Your Home From Frozen Pipes and Water Damage

What to Do If Your Insurance Company Underpaid Your Claim 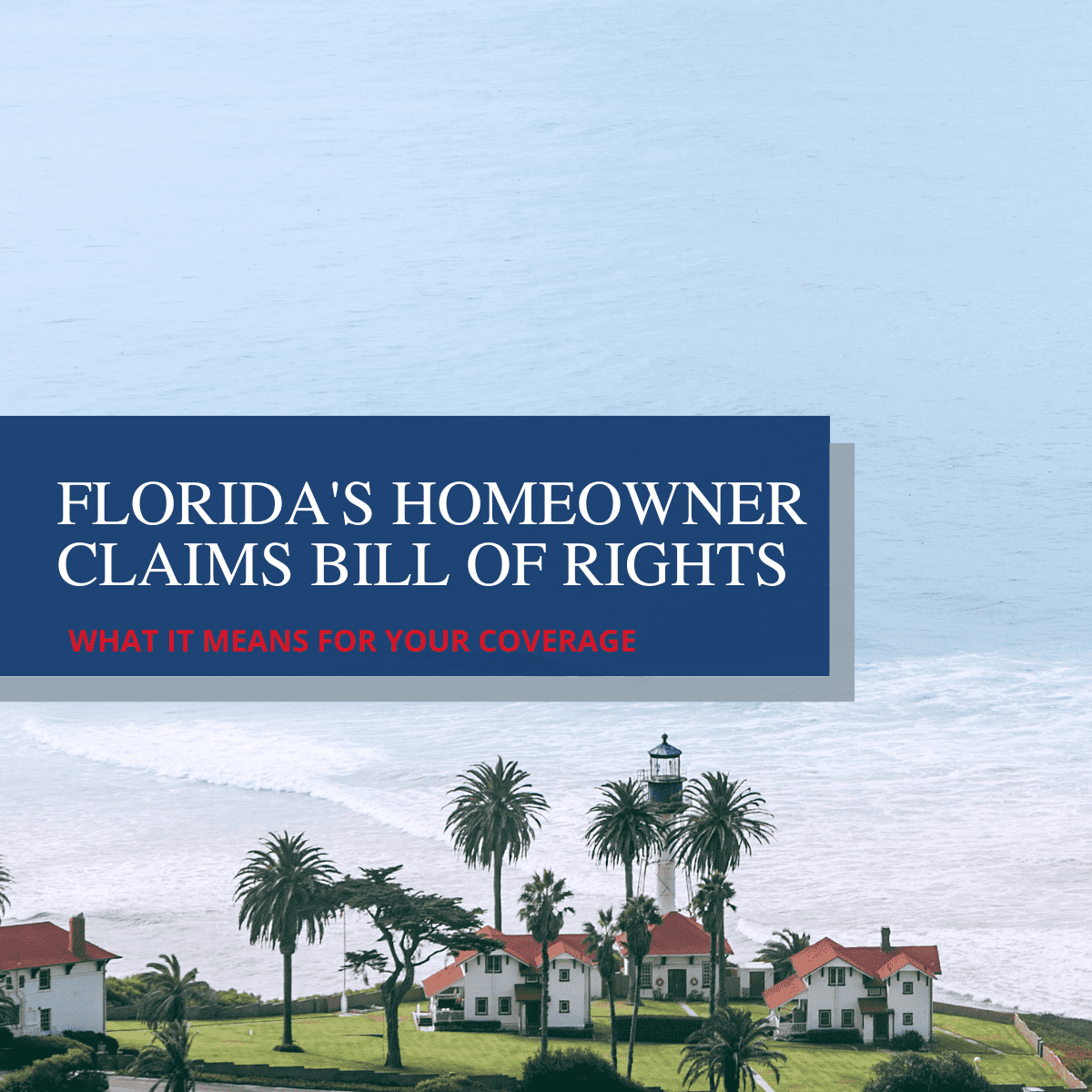 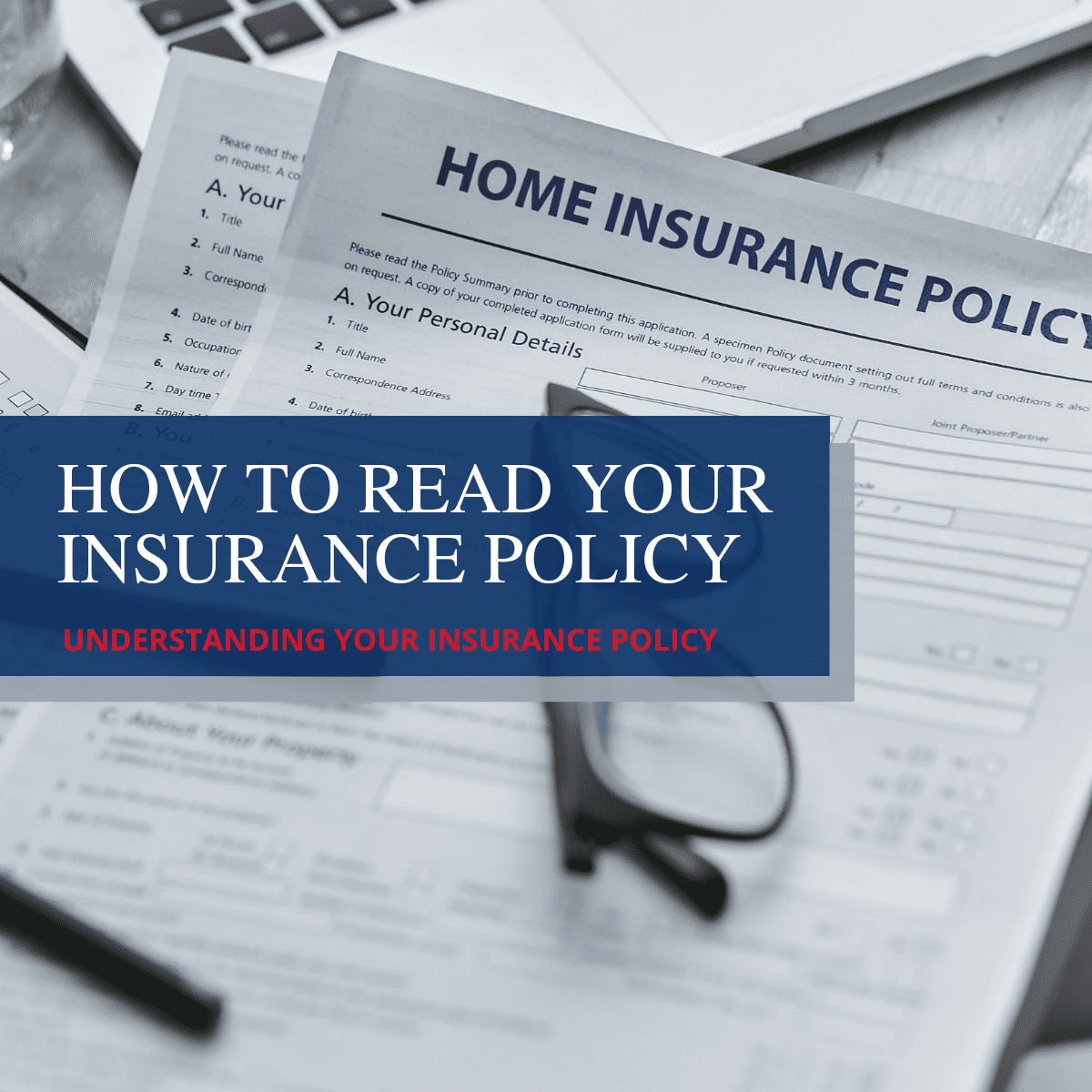 Get Enough to Cover Your Loss